IN THE PREVIOUS TWO BLOGS, we see the baby in a floor manger,
…shepherds coming to worship him— though not in a stable.
Now come Wise Men. 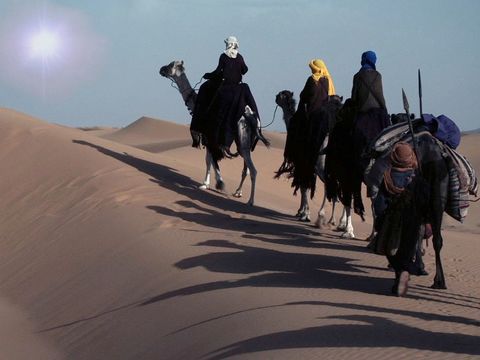 What do we know about the Magi? Not much, actually. We know they came from the East, and Kenneth Bailey opts for Arabia, a country noted for its abundance of gold, and for the frankincense and myrrh trees that grow only in southern Arabia. How many Wise Men came? Magi were known to travel in large groups, but with this bunch, we haven’t a clue, other than the three gifts. The traditional names, Caspar, Balthasar, Melchior, appeared several centuries later..

When did they come? According to Bailey’s assertion that Jesus was born in a house, they could have come that very night, but most likely not. Only Matthew—not Luke—mentions them, and Jesus is referred to as a “child,” not an “infant” or “baby.”  Herod’s murderous fury over kingly competition resulted in the killing of all male babies under two years old. Then too, after 40 days, his parents took him to the temple for purification rites. Had the Wise Men already questioned Herod, the king would have been breathing fire, and the baby killing would have started immediately. 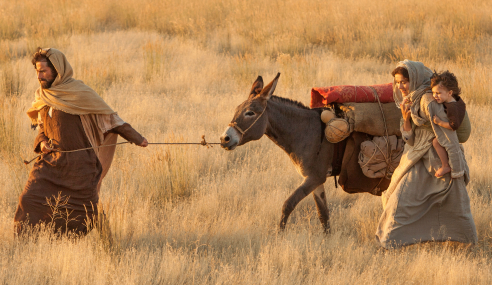 After the Wise Men left, Joseph had another angel visit, urging him to get out of Dodge—fast. The family traveled to Egypt and likely stayed less than a year before heading back. Herod was dead, but Archelaus, his equally despicable son, prompted another dream that steered them away from Bethlehem to the relative safety of Nazareth, Most likely, then, Jesus was at least a year old when the Magi came.

So many things we don’t know about the story. But these things are clear:
The birth of Jesus drew the poorest of poor shepherds, as well as rich and powerful Wise Men.
Since then, the Gospel has spoken across all social and economic planes—to us, whatever our status. 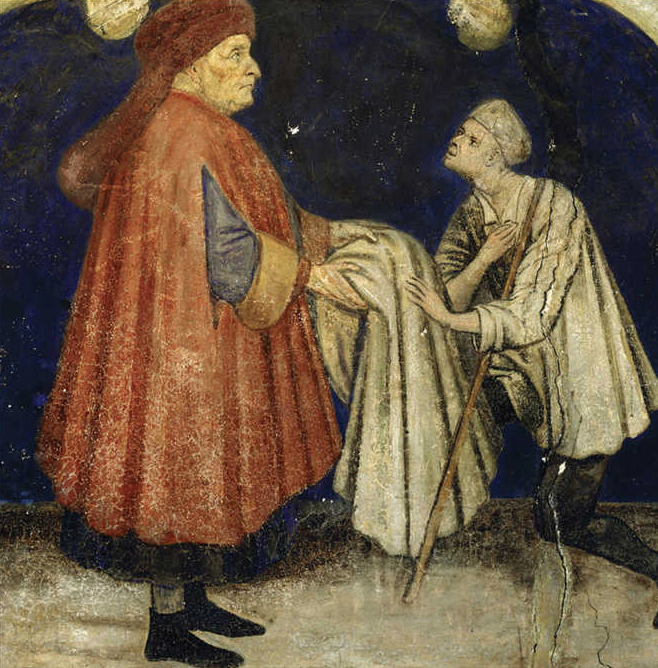 Our universe is vast, complex, and incomprehensible. Why would the Creator God touch down on one infinitesimal speck of dust—to DIE for us? INCREDIBLE LOVE.

May your Christmas be full of incredibly rich, Wise Men worship!