WHAT COUNTRY WAS THE FIRST TRULY CHRISTIAN NATION? I couldn’t have told you, either, until I read about St. Gregory the Illuminator. Pretty amazing story!
Gregory was born in Armenia, and when his family was about to be slaughtered, his Christian nanny fled with the boy and nurtured him in the faith. On Gregory’s return to Armenia, the king, who was loosely related, appointed him secretary. After a major military victory, the king gave Gregory the task of laying wreaths and laurels in a pagan temple as thanks to the gods,.
The young man refused.
The king was ticked. “If you don’t worship the idols, I’ll have to kill you.” 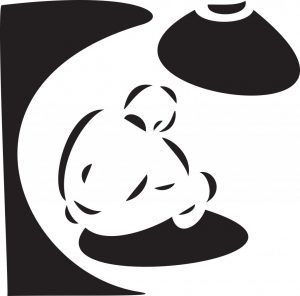 Gregory stood his ground. “I believe in Jesus and can’t worship anyone but the Lord God.
Furious, the king had Gregory tortured and thrown into a deep pit to die.
But God….
A lady learned of his fate and began lowering food and water in a basket—and kept that up for thirteen years! She also passed along news from the upper world, and Gregory, with nothing else to do, started praying for the nation and for sick individuals. Folks began paying attention to this man stuck in a pit. He prayed; they were healed.
Then (thirteen years later) the king himself became dangerously ill, and doctors could do nothing for him. His sister had a dream about Gregory and persuaded the Court to fetch the pit dweller.
They did, hauling him up by ropes–dirty, long bearded, his face wrapped in an aura of light. “You pray for people, and they are healed,” they said. “Can you heal the king?” 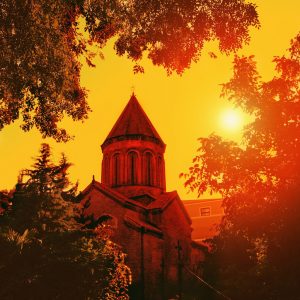 Gregory prayed, and sure enough, the king was healed. The grateful monarch sent Gregory out to evangelize the entire country. Led by Gregory, the Armenians destroyed their pagan temples and built churches on their sites. Before long, Christianity was adopted as the national religion and thus became the first Christian nation in the world.
What’s the shape of your pit? Is darkness overwhelming you? Look up. God’s light and provision sometimes comes in totally unexpected ways.

I CAN DO ALL THINGS THROUGH CHRIST WHO STRENGTHENS ME.

Psalm 40:1-3 has David saying: “He lifted me out of the slimy pit…” and his outcome was quite like Gregory’s. 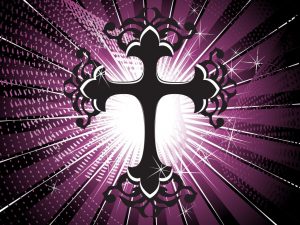 You may not want to talk about your pit, but if you’d like me to pray, please ask. Email me at egus@me.com
I’m no Gregory, but God is still God.