This is a very special story, adapted from an Upper Room devotional book and based on “The Story of Philip” by Harry Pritchett, Jr.

Philip was born a mongoloid—a pleasant child—happy, it seemed, but increasingly aware of the difference between himself and other children. His Sunday School class of 8-year-olds laughed and played together, but Philip was never really a part of the group.

On the Sunday after Easter, the teacher brought in ten panty-hose containers that looked like giant eggs. His 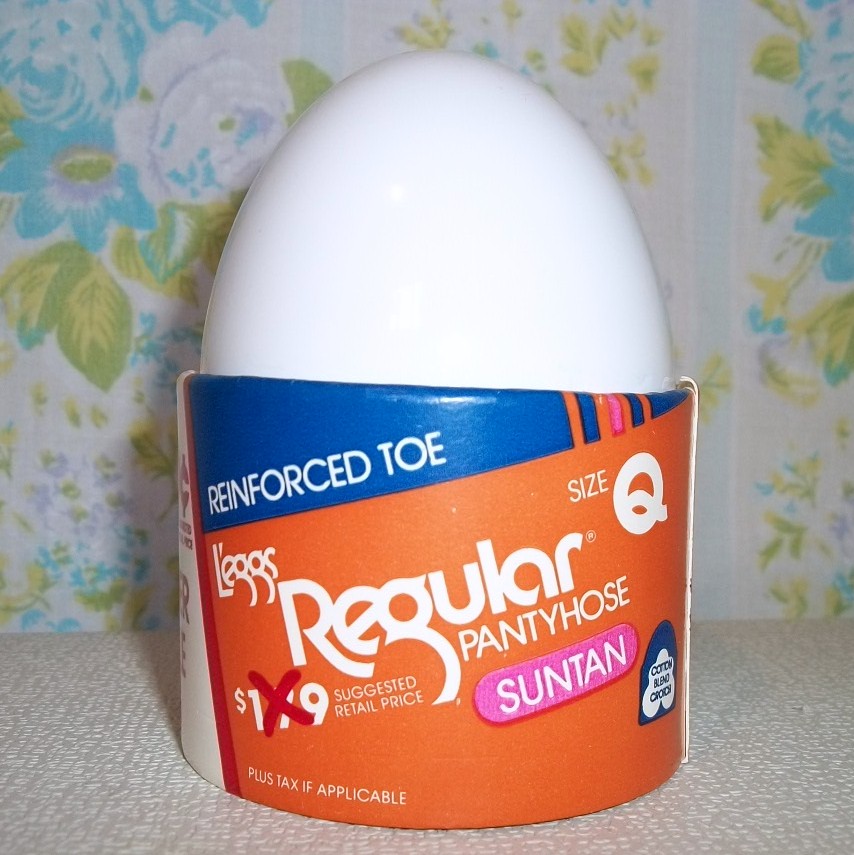 assignment for the children was to go outside and find a symbol of new life to put in their egg. They would then mix them up and open them one by one, to see the surprises inside.

After a wild time of collecting their symbols, they all came indoors and stood around a table as the teacher began opening the eggs. One had a flower, which the girls oohed and aahed over; another a butterfly. The

third had a rock in it. Some children laughed, and others asked, “What’s that supposed to mean?”

A boy responded, “Well, I knew the girls would get flowers and buds and leaves, and I just wanted to be different.”

The teacher opened the next one and found it empty. The children glowered and said, “That’s stupid! Somebody didn’t do it right!”

Philip tugged on the teacher’s sleeve. “It’s mine.

The children turned on him. “You don’t ever do anything right, Philip. There’s nothing in there!”

The class was silent, a very full silence. And from that time on, things were different. Philip suddenly became one of the group—set free from his tomb of differentness.

Philip died that summer from some infection that normal children would have sloughed off. Nine 8-year-olds came to his funeral and marched up to the altar and laid on it an empty, old, discarded holder of panty hose. 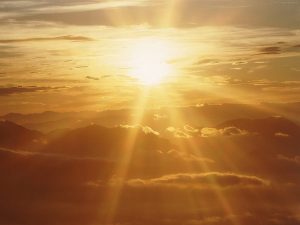 Please let me know if this story touched your heart in any way. I love hearing your stories.