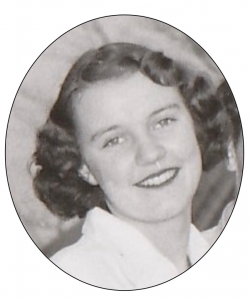 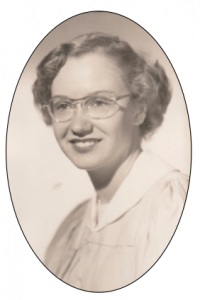 When I was young, my best friend, Nancy, had blue eyes and was very pretty. As I grew and assessed my developing body and social abilities, I realized that, unlike Nancy, I would never be accepted by the “in” crowd. My only date in high school was my horse friend, Joe, taking me to a prom—out of pity? I was smart, though, and my spiritual sense precluded my even wanting to run with the “innies,” but I still felt left out. My senior year, however, turned great. I had grown comfortable with who I was, got along with boys and attractive girls. As a result, my scholastic efforts got fertilized by these new social skills, and I ended up as valedictorian, topping the boy who had consistently edged me out. I never forgave myself for that. NOT FAIR!

Jeremiah 9:26 says:
“Let not the wise boast of their wisdom
or the strong boast of their strength
or the rich boast of their riches,
but let the one who boasts boast about this…
that I am the Lord, who exercises kindness,
justice and righteousness on earth,
for in these I delight,” 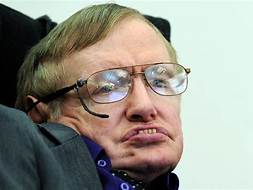 Who’s the world’s smartest guy? Cosmologist Stephen Hawking was way up there. 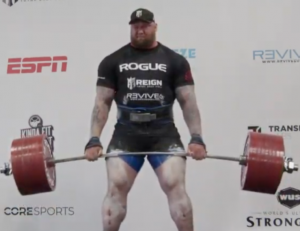 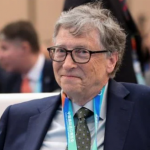 The wise, the strong, the rich.

Back to Jeremiah’s boast. As I learned to fit into the body and brains given me by God, my looks, my standing in the crowd, even my intelligence, became far less important than knowing the One who is kind, just and righteous.

I learned, too—from my own experience—that really smart people can do really stupid things—knowledge that has proven both valuable and humbling.

What became of “best friend” Nancy? Though we remained friends—she was a bridesmaid in my wedding—her life turned sour. We did reconnect before she died, and I told her of my hope in God.

“I delight and will boast in the Lord my God.”

How do YOU measure your value—in the world at large, and in God’s eyes? Comment below, or email egus@me.com