Years ago, I read a love fantasy that puzzled me until at least halfway through. It depicted a grumpy old hag—totally unattractive to the male figure in the story. But as time went on, she began to take care of herself and surprisingly, became well-endowed and alluring. But then, even makeup couldn’t mask her aging.
Do you get it? Think winter, spring, summer, fall as a single character with multiple, evolving personas. A clever plot device.
I love spring. Actually, my favorite part comes just before it happens. The anticipation of spring quickens me—close, but not yet. I watch eagerly for those early, sparse signs, but then spring becomes an overwhelming flood that leaves me gasping.

I keep a record of Important Spring Things: the first blackbirds, snowdrops, peepers, daffodils, forsythia, checking previous years to see if we’re early or late. Big-time late this year, of course.
Getting back to the love story, I see a parallel. I started my life as a grumpy, wrinkled bit of hardship for my parents. I grew to be reasonably intelligent and capable, became fruitful and productive, and now I’m again collecting wrinkles.
Spring points to another level, with similar anticipation. Here I am, long in the tooth and nearing the end of the road. But as I live in the sure expectation of spring, I likewise anticipate the glories of heaven. Not there yet, but as life invariably appears out of winter’s death, so heaven is guaranteed. Our Savior took the seed of life into the grave, and there it sprouted, bursting the chains of Death.
Have you read any near-death experiences? Common observations: bright light, indescribable colors, overwhelming beauty. Heaven is Reality for those who love our Lord . The difference, though, between our spring and God’s heaven is death itself. When spring first appears, it totally conquers winter’s death, but only for a brief moment. Death’s sword will soon leave its mark, first with daffodils, then forsythia and tree blossoms. In heaven, though, Death has been totally defeated. We see Life as originally intended in Eden.
Yes, enjoy each season of life here on earth, but focus on the place where you will spend eternity with our Lord and Savior, Jesus Christ. 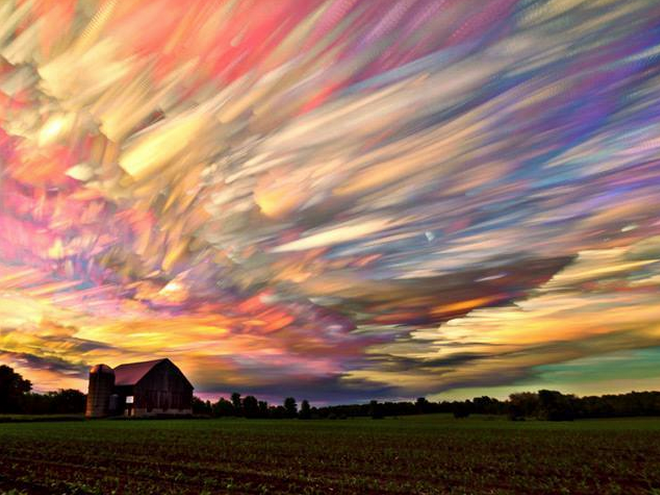