Here’s the story. The ER staff at Hartford Hospital works frantically on a comatose woman, but despite their efforts, she stops 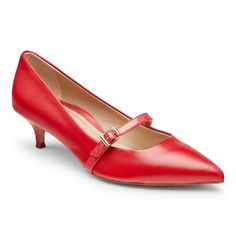 breathing. Two tries with defibrillation paddles are futile. The woman is dead. BUT—as the doctor is jotting the time of her death, she pulls off the ventilator and starts talking.

She had felt drawn out of her body, she says—upwards, through several floors, to the roof of the hospital. As she stood admiring the view, she noticed a red shoe off to the side.

The hospital staff listen politely, figuring she’s describing a dream. Then, on a whim, someone suggests checking the roof and sends an orderly.

He returns, red shoe in hand, and silently presses it into the doctor’s hand.

Evidence. Scientific evidence, if you will: A red shoe on the roof of a hospital, seen by a woman far down in the ER.

Near-Death Experiences. Are these accounts fake stories? Click this link for a scholarly assessment. https://cupola.gettysburg.edu/cgi/viewcontent.cgi?article=1655&context=student_scholarship

Story after story corroborate the fact of life after death. People recount information they could not possibly have gotten, such as 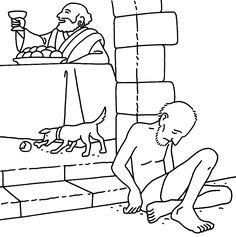 Even Jesus told a story—the rich man and the beggar Lazarus—that points out the great divide between heaven and hell. The near-universal elements of this death dimension include a long tunnel leading to a bright being, and an atmosphere of pure love.

This harks back to our discussion of evolution. Naturalists say that consciousness is solely the product of brain processes or neurological events. However, even medical science is looking closely at the phenomenon. How do you explain a blind person seeing her doctor drop his pen and later reporting—accurately—where it had fallen?

If heaven is real, what about hell? Some atheists have  traveled that dark tunnel and gotten glimpses of a reality that made 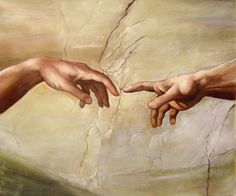 them change their entire belief system.

God’s loving hand reaches toward us, and in this broken world, I have chosen to serve as one of His agents of love. 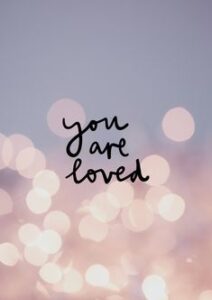 Have you had a NDE? I want to hear your story—below or egus@me.com.

Are you ready for that long tunnel that leads to LIFE or DEATH?